From State of Emergency to State of the Art

On any given day, Joe Thompson has turkeys on his mind. As a supervisor for the Barron (Wis.) area for Jennie-O, he oversees seven different farms and 17 employees. Showing visitors around one of those facilities, it is clear that he takes great pride in the cutting-edge technology employed to keep all the birds healthy.

Less than two years ago, he notes, this same property was the scene of utter devastation. In May of 2017, an F2 tornado tore through this farm, severely damaging or destroying six buildings. Pieces of those structures were found more than 50 miles away.

“It was one of those moments that changes your world,” says Thompson. “The community’s reaction was amazing. People we didn’t even know came to help. It was very impressive.”

The first priority after the storm passed was to take care of the turkeys. Within two days, they were able to move the surviving birds to an empty facility. Then there was a painstaking cleanup and demolition of the buildings that couldn’t be saved.

The facility that stands on the property today represents the state of the art in terms of animal care, ecological sustainability and food safety. “Everything comes into play when you talk about this building,” says Thompson.

This is where animal husbandry and technology come together. For many people, the expression “animal husbandry” sounds old-fashioned, evoking overalls and muddy animals. Ask those same people where they think “technology” is used, and they’ll likely picture the shiny glass and steel office parks of Silicon Valley, but not farms. These assumptions likely spring from the fact that fewer of us than ever before have a personal connection to how our food is produced. Remarkably, farm and ranch families compose only 2 percent of the U.S. population.

But visit a modern farm, such as Jennie-O’s turkey facility in Barron, and you’ll quickly discover that American farmers are continuously innovating and using cutting-edge technology to increase efficiency, use fewer resources and promote animal and human health.

“It becomes the responsibility for those of us who are still in the business of raising animals to do it right,” says Jose Rojas, vice president of live production for Jennie-O. “Animal welfare is so important to us because it’s the right thing to do … for the birds, for our company, for our brand, for our consumers, for food safety.”

Jennie-O’s farms have become so advanced that it is possible for a crew of just six to eight people to manage the facility “It’s twice the scale that we’re used to in this specific area for the company, but definitely something that we can handle, especially with the state-of-the-art technology,” says Thompson.

Raising flocks in open barns requires constant care to keep turkeys happy. Critically, the birds have to have easy access to clean water, plenty of food and space to move around that’s safe from predators. Lighting can influence mood, as can the arrangement of feeders. Speaking of their new Dutchman and Chore Time feeders, turkey farmer Steve Clemenson notes, “Eighty percent of the birds can eat at one time, so they’re not fighting each other for feed space.” 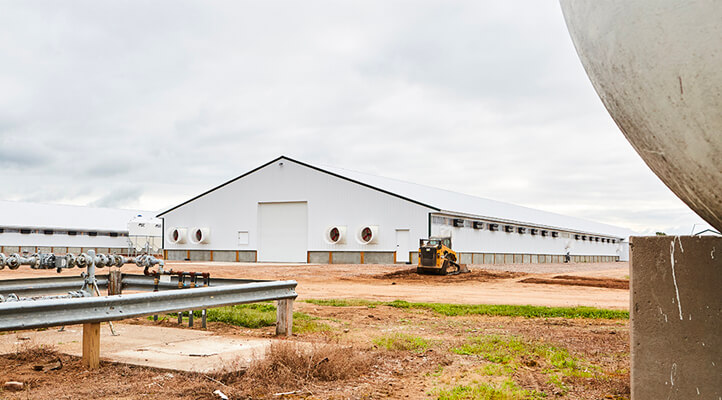 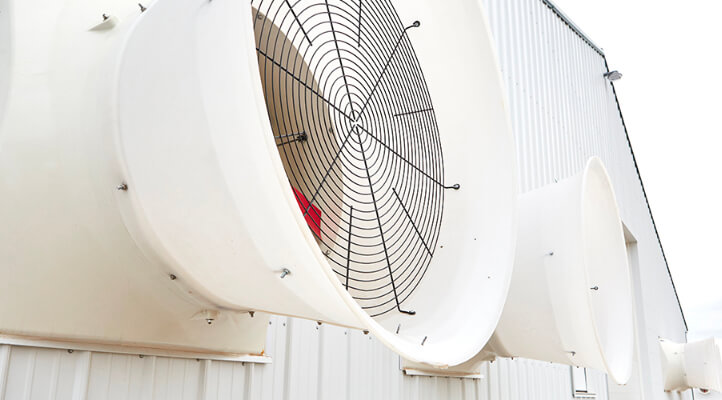 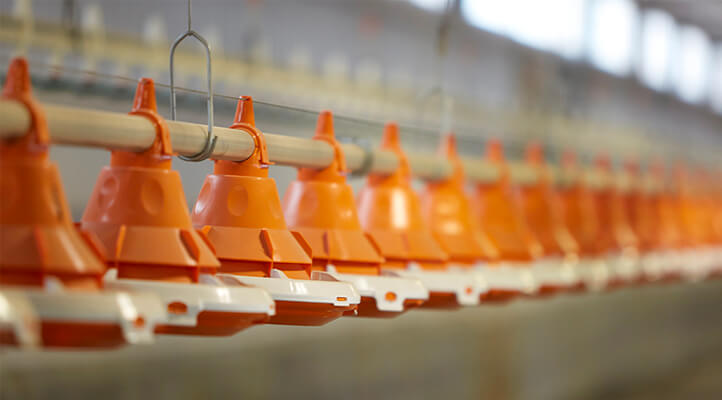 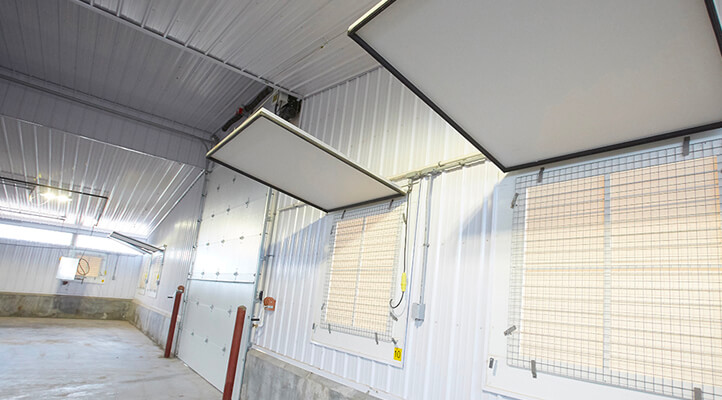 Even seemingly mundane advances, like upgrading the drinking systems, can have a big impact. New systems activate only when birds drink, reducing spills. This keeps the birds’ bedding dry.

The way Jennie-O helps farmers share knowledge and best practices is critical to their success, says farmer Mark Comstock. “Jennie-O’s good about having meetings between supervisors and growers,” he says. “We throw a lot of questions at each other: What’s working for you?”

The new technology that is constantly being upgraded across Jennie-O facilities always brings with it a steep learning curve. “I like the challenges of doing something new,” says Comstock. “I don’t like change just for the sake of change, but boy, if I can see where it’s going to save me time or be better for the birds, I’m all for it. The new technology that is coming on board is just phenomenal.”

The goal is to raise birds that are lively and healthy, beak to feet. Or, as Thompson puts it, “Turkeys that look beautiful going out of that barn.”

Jennie-O and the farmers

All the technology in the world, however, can’t replace the people who care for — and about – the birds.

“We really try to instill a culture in all our employees that translates to bird comfort,” Rojas says. “We don’t want any bird to suffer. We want birds that, while they’re under our care, are properly taken care of.”

Jennie-O recognizes the importance of the farmers’ boots-on-the-ground perspective and experience, and encourages feedback. “We have criteria that we live by, and speaking up is one of those things,” says Thompson.

The responsibility of raising turkeys is a 24-hour, seven-day-a-week commitment. Each of the feeding and environmental controls must be monitored at all times. “We have remote access capabilities on our phones. There’s a lot of different things that we can look at and change right off our phone,” says Thompson. Any adverse changes in, say, CO2, ammonia levels or water use can be quickly spotted and addressed before they become problems.

Even with those sensors, the farmer’s intuition and hard-earned knowledge are still crucial. Farmers like Clemenson can tell just by walking into a facility how the birds are faring. “They’re really active birds, they’re kind of wild,” says Clemenson. If the overall activity level of the birds is low, “they’re not feeling the best,” he says. Noticing early signs of illness is critical to giving the birds the best care.

The work is never-ending but brings daily rewards. “You know how a lot of people dread going to work? I don’t dread going to work. It’s what I live for,” says Comstock. “It’s my passion and I really enjoy it. We take great pride in bringing a good product to the public.”